Keen to be shot of your mortgage as soon as possible? Zoopla’s 5 simple tips can shave years off the term of your debt and save thousands in unnecessary interest payments.

According to the Government’s most recent English Housing Survey, 64% of property in the country is owned by its occupants – and around half of that (30%) is mortgaged. That’s an awful lot of debt that a lot of homeowners would like shot of.

But there are some tangible ways to pay off your mortgage quicker and start living in your home without being answerable to the bank. We’ve rounded up the top 5 – and calculated examples of how much you can save using the following benchmarks:

When calculating your monthly mortgage affordability, lenders tend to use a standard repayment term of 25 years. But this isn’t set in stone. So long as you can afford the higher monthly repayments you can, in fact, take out a mortgage for as little as 5 years. And the shorter your mortgage term, the cheaper it will be overall.

How much can you save?

While you can cut the term with your current mortgage lender, Andrew Montlake from mortgage broker Coreco says many homeowners wait until their current deal is up and it’s time to remortgage.

He added: “It’s worth noting that reducing the term may mean you no longer fit a lender’s new affordability criteria [as your monthly mortgage repayments will be higher]. Discuss your requirements with a mortgage broker who can identify your best options.”

2. Pay back a bit extra every month

Increasing your mortgage direct debit – even by just a fraction – will also have the effect of shortening your mortgage term and reduce what you pay back overall. Overpaying makes even more sense while interest rates are so low (the Bank of England base rate has been held at just 0.5% since 2009). 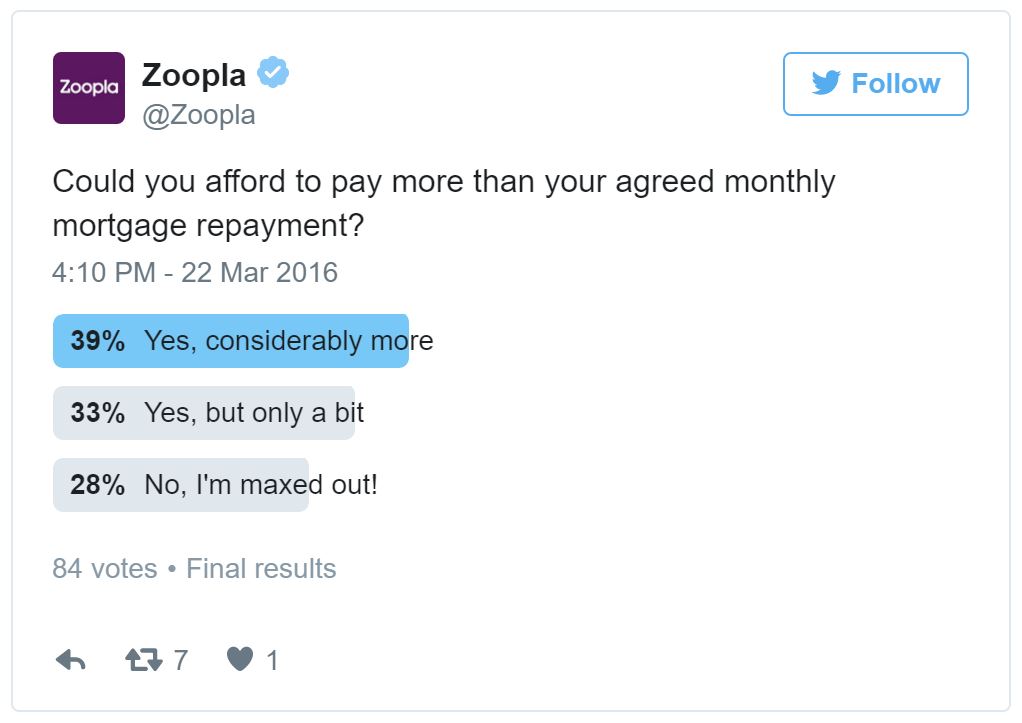 The good news is, most lenders these days allow you to pay off 10% of the outstanding loan amount every year without penalty even if you are locked in to a fixed rate. Montlake says: “Just make sure you double check the terms of your mortgage to see how much you can overpay each month without incurring early repayment charges (ERCs).”

3. Pour in any financial windfalls

Instead of chipping away at your mortgage by paying a little extra each month, pouring in any one-off lump sums such as a bonus or inheritance will have a similar effect when it comes to reducing the total interest you’ll pay. Again, unless you have a fully flexible mortgage, this is likely to be capped at 10% of the outstanding balance.

You might have savings but prefer to keep hold of them for a rainy day. But you can still use this cash to effectively reduce your mortgage debt with an offset deal. Offset mortgages take your total savings balance and effectively subtract them from your mortgage debt – then only charge interest on the remainder. For example, if you had a £200,000 mortgage and £20,000 in savings you’d only be charged interest on £180,000.

The long-term result of this arrangement is that you pay less overall interest and – even if you keep your monthly repayments the same – you can clear your debt faster.

How clued up are you on the total running costs of a home? Find out with our 5-minute quiz.

Your savings will, understandably, need to be held with the same bank or building society as your mortgage debt. You won’t earn interest on your savings either. But the amount they are saving you in debit interest is still likely to make financial sense – especially when coupled with the fact you won’t be paying tax on credit interest you would have earned.

Montlake says: “Offset deals are still sadly underused and offered by only a handful of lenders. But if utilised correctly they can save thousands of pounds in interest payments over the term of the loan.”

He cites Barclays, Scottish Widows, Accord and Coventry Building Society as examples of providers with competitive offset mortgages.

5. Switch to a better mortgage deal

But you don’t have to use your hard-earned cash to be rid of your mortgage debt quicker – you can simply ensure you’re paying the lowest interest rate possible. This means shopping around when looking for your first mortgage, or when you come to the end of your current deal, such as a fix or a tracker. You can do this via an independent mortgage broker or a comparison website such as uSwitch.

But many of the lowest mortgage rates advertised come with the highest set-up fees, so factor this in. Montlake says: “Typical fees for the lowest-priced mortgage deals range between £995 and £1,995 although there are a growing number of fees-free remortgage options so keep a look out for these.” 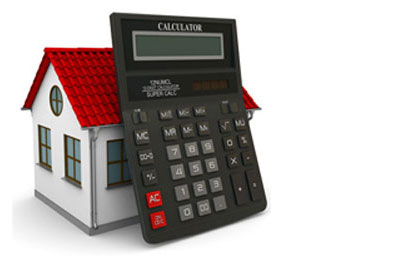